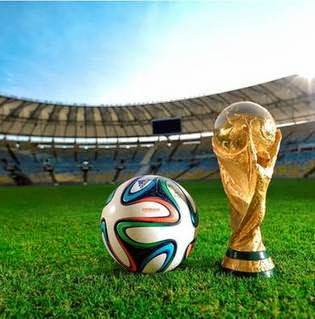 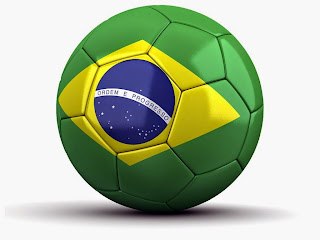 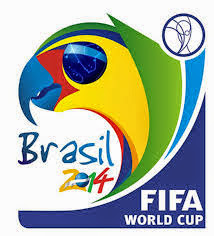 Posted by Unknown at 21:31 Niciun comentariu: 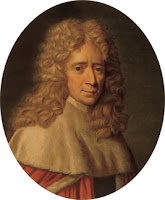 Baron de La Brède et de Montesquieu, was born on January 19th, 1689 at La Brède, near Bordeaux, to a noble and prosperous family. He was educated at the Oratorian Collège de Juilly, received a law degree from the University of Bordeaux in 1708, and went to Paris to continue his legal studies.
He is famous for his articulation of the theory of the separation of powers.
This theory of the separation of powers had an enormous impact on liberal political theory, and on the framers of the constitution of the United States of America.
Separation of state powers: executive; legislative; judicial, Classification of systems of government based on their principles.
Posted by Unknown at 14:45 2 comentarii:

JAPAN tsunami Fukushima - A big tragedy for a great culture 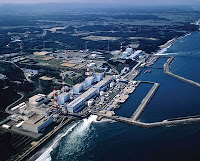 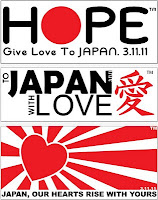 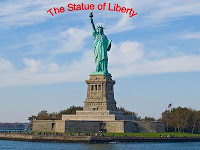 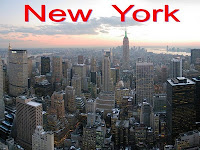 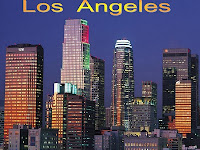 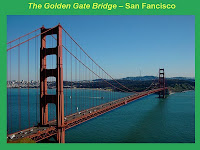 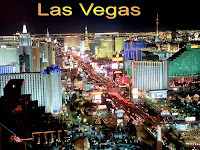 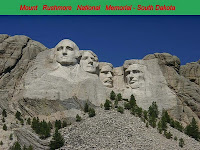 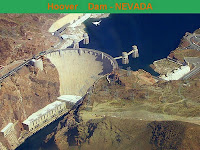 Each FIFA World Cup since 1966 has its own mascot. World Cup Willie, the mascot for the 1966 competition, was the first World Cup mascot, and one of the first mascots to be associated with a major sporting competition. The mascot designs show some representing a characteristic feature (costume, flora, fauna, etc) of the host country.

THE GREATEST PLAYERS IN THE HISTORY OF FOOTBALL 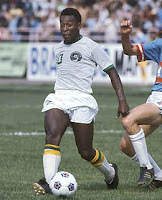 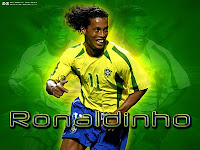 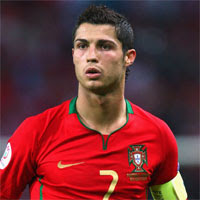 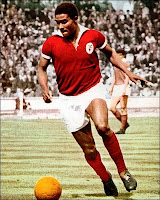 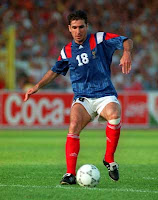 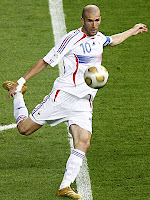 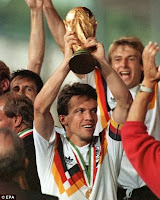 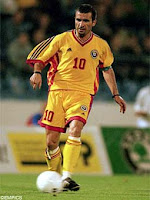 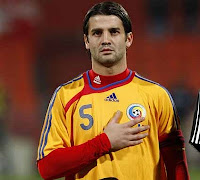 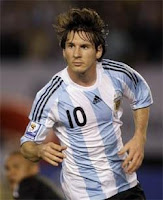 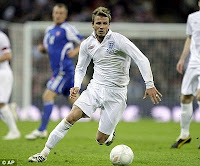 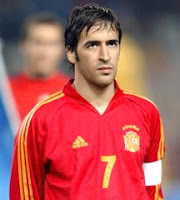 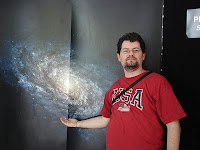 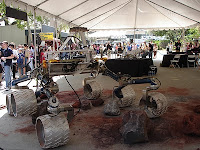 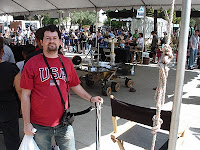 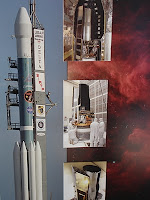 Posted by Unknown at 23:25 Un comentariu: